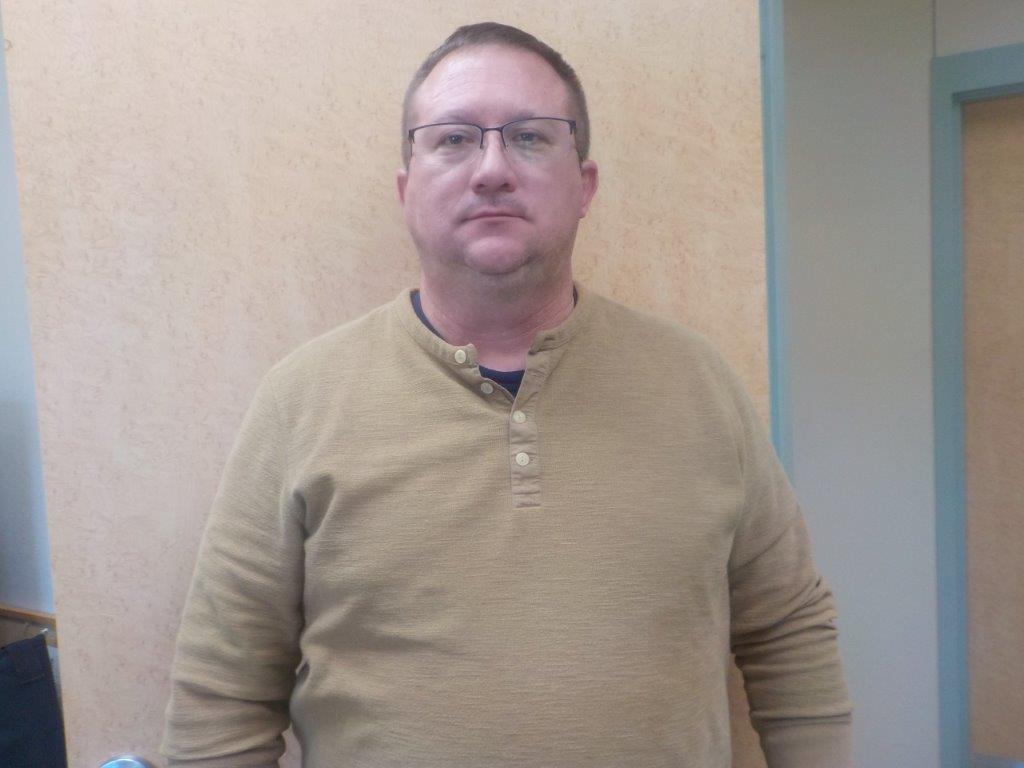 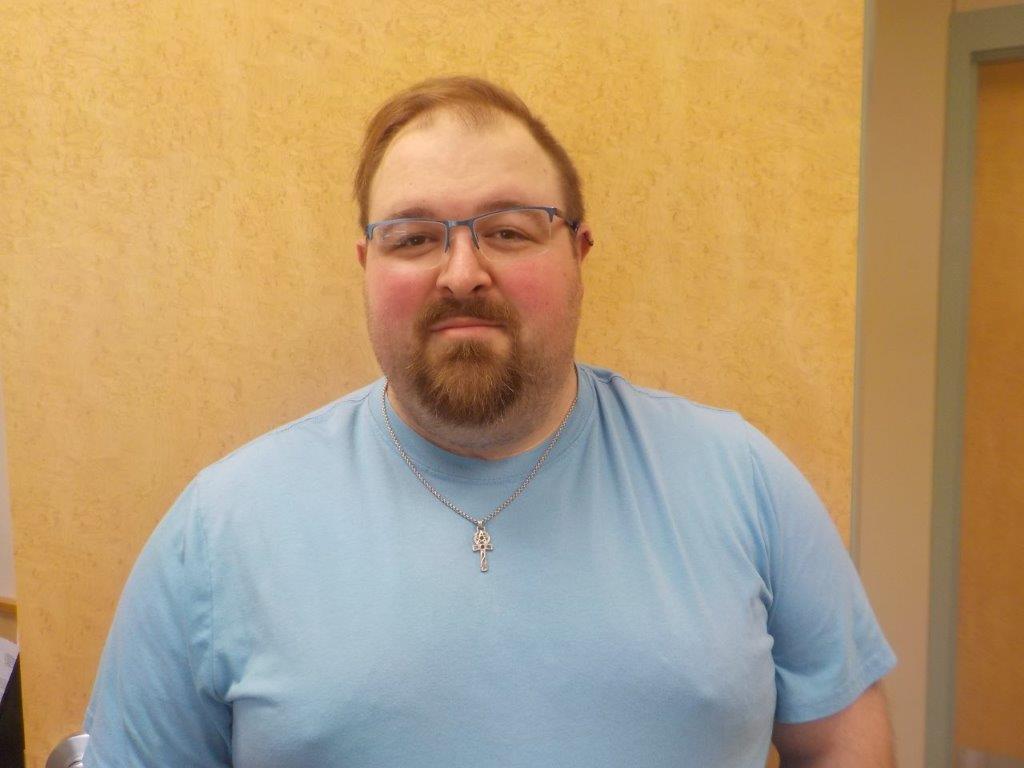 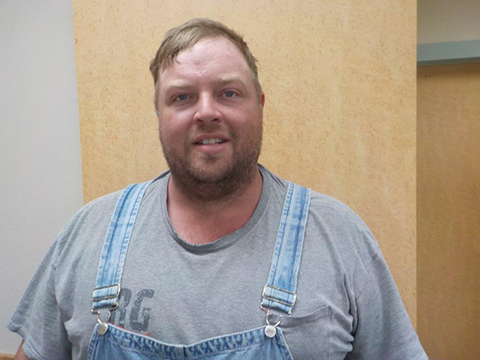 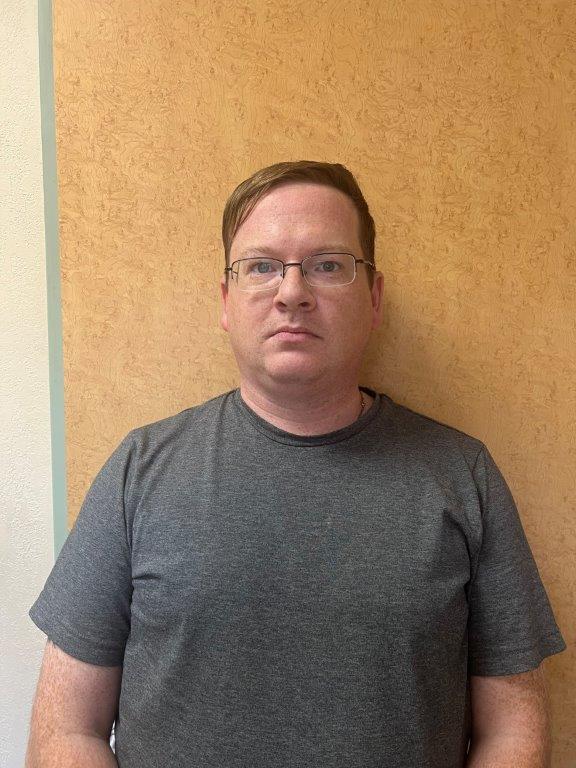 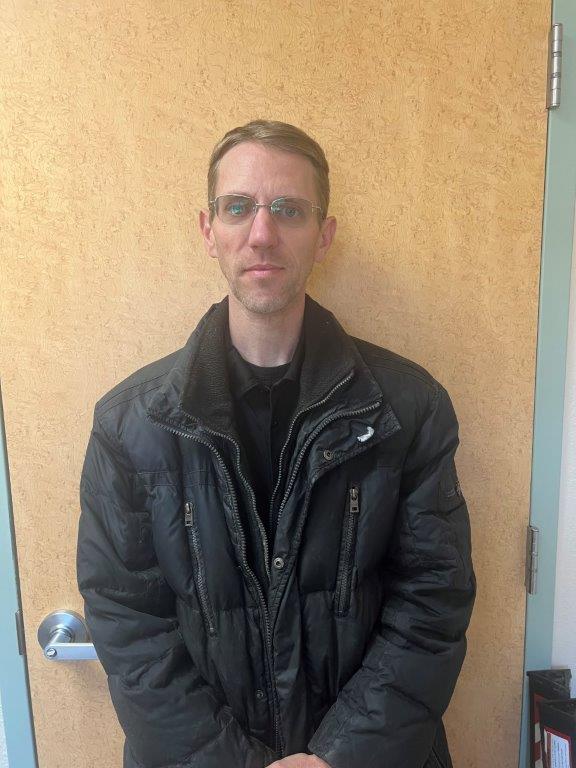 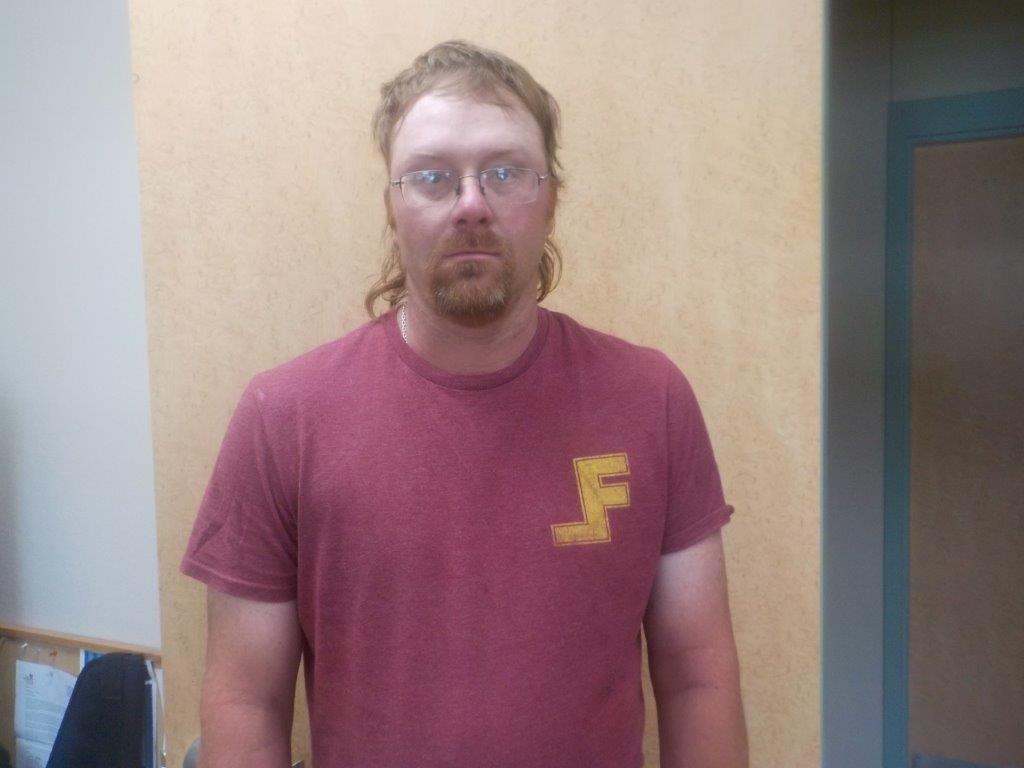 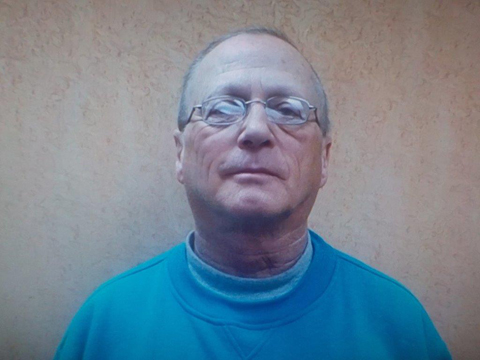 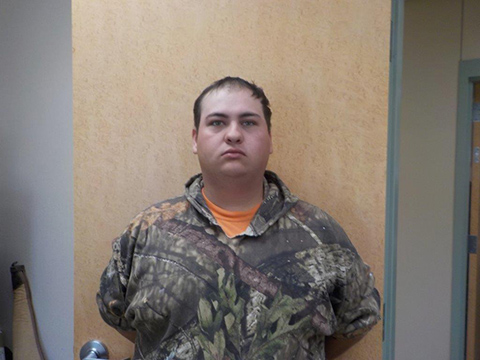 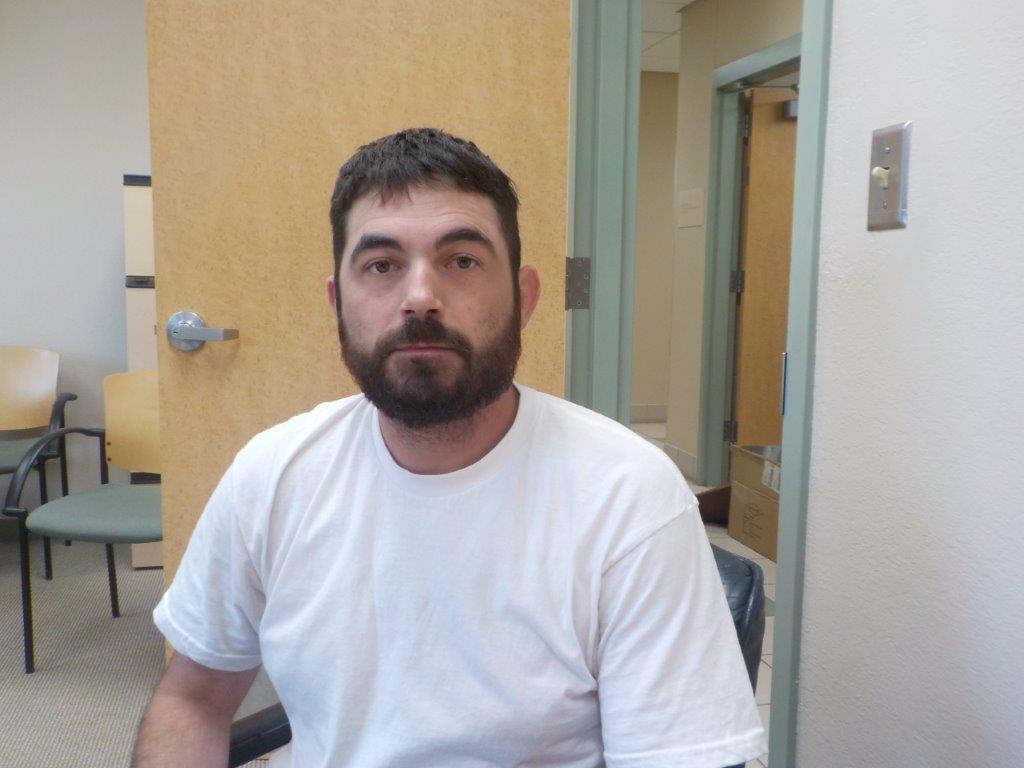 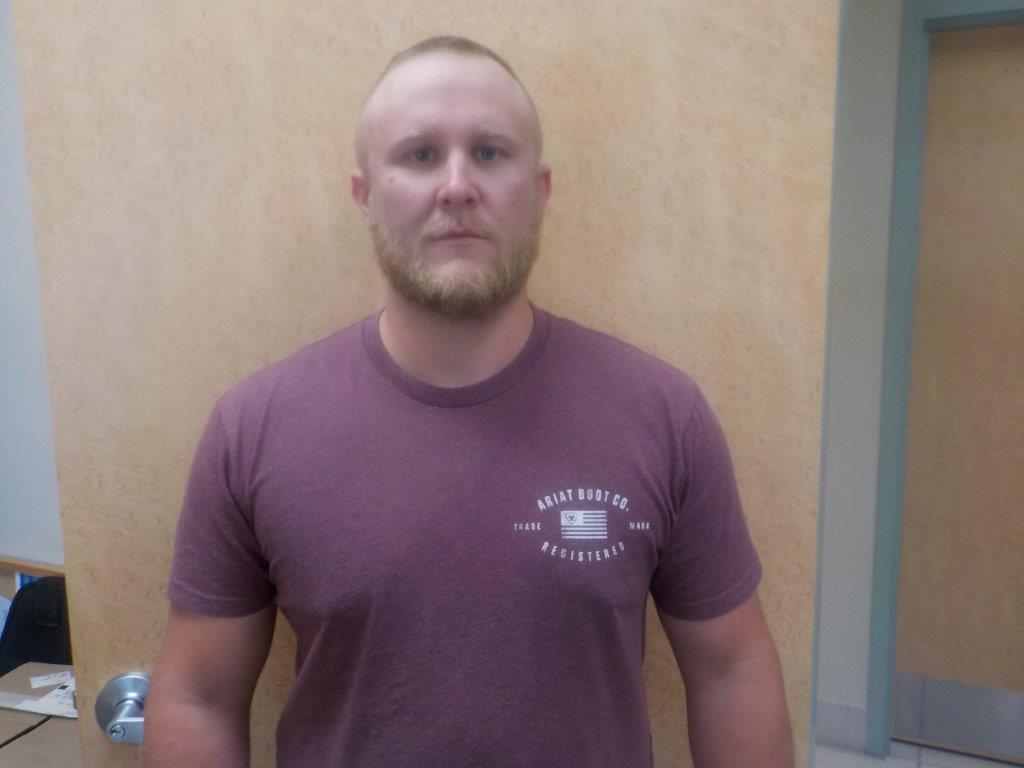 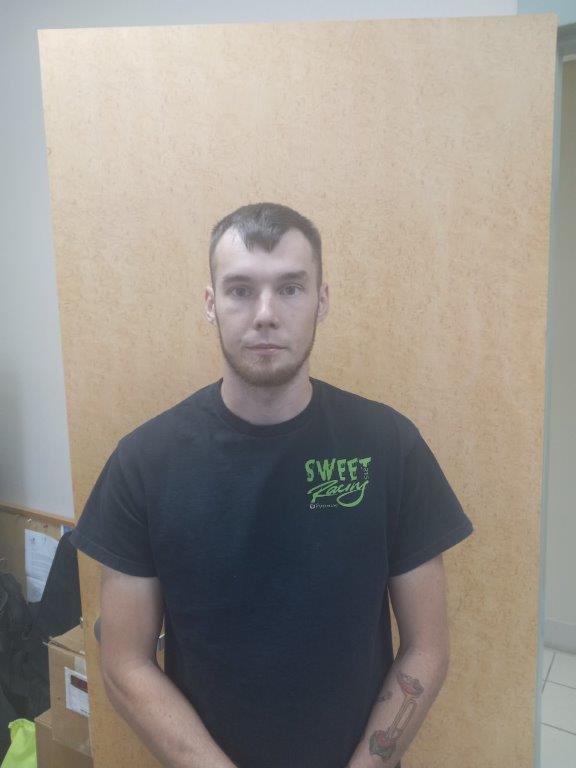 As part of the 1994 Violent Crime Control and Law Enforcement Act the United States Congress passed the Jacob Wetterling Crimes Against Children and Sexually Violent Offenders Registration Act, which bears the name of an 11-year old boy who was abducted at gunpoint and never seen again. The Act set forth guidelines for states to establish sex offender registry programs.In 1996 the Wetterling Act was amended by Megan's Law, which requires states to release relevant information about registered sex offenders to protect the public. This law bears the name of Megan Kanka, a seven year old girl who was sexually molested and murdered by a convicted sex offender after being invited into his home to play with his new puppy.

Back to Sheriff Page